Showing posts from August, 2012
Show all

The Return of My Asian Sensation 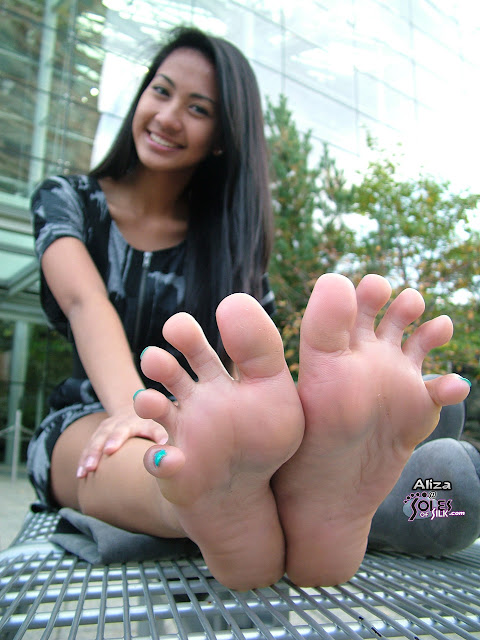 Aliza is back! This set is being restored and new sets are on the way. The blog below was originally published in  Soles of Silk's  Column section. It was archived and then republished here in 2016. Back in October 2010 I was very excited to debut a good friend, and the second Asian model to grace the site, Aliza . She had just turned 18 and we were both eager to get her onto the site. Well, only two months later she contacted me and asked me to have her photos pulled. Without getting into too much detail, it was due to some family differences of view about her being here. Fast forward almost two years later and I decided to randomly contact Aliza about the possibility of adding her debut set back to the site. I wasn't expecting much, but was surprised when Aliza said to go for it and that she'd like to do some new photos before it gets cold. I asked her if she was sure about this because if I added her back, I won't be pulling her again. She assured me it is f
Post a Comment
Read more 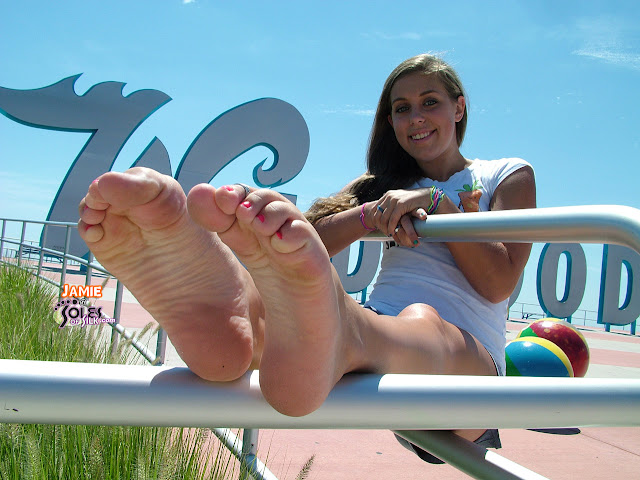 The blog below was originally published in  Soles of Silk's  Column section. It was archived and then republished here in 2016. Over the years I have always tried to shoot my models in unique locations. While that isn't always an option, or needed for the set, it is just something I prefer to do. Maybe it is the artist in me, but I just like to put as much creativity into my work as possible. Having run Soles of Silk since the end of 2004, I can say finding new locations isn't always easy these days. I feel like I've exhausted all my local options sometimes, even though I can always seem to find something in a pinch. But this past year I've been making use of an invaluable tool - Google Earth . If you've used the program, you know what it's capable of. If you haven't, you really need to check it out. You can download the program here: http://www.google.com/earth/index.html I used Google Earth to find interesting spots in Wildwood, NJ to shoot Jam
Post a Comment
Read more

August - The Good & The Bad 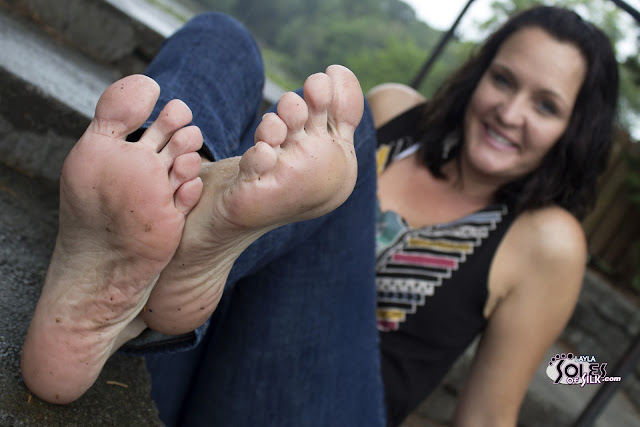 Layla was long overdue for some new photos. We finally got to find some time! The blog below was originally published in  Soles of Silk's  Column section. It was archived and then republished here in 2016. Man, talk about a month of ups and downs - mostly coming over the last couple of weeks. There is so many things to discuss, I'm once again going to break each thing down into a category, alternating between the good and the bad. The Good: Layla Returns Have to start off with this because I was almost certain that  Layla was done modeling. I figured her Rocky Stream set I posted on the August 1st update would be her last. But low and behold, the week I posted that set (which I had held for almost two years), she emails me. We get to talking and decide to shoot again. Well, we did so on Sunday, even though it decided to rain. We didn't let it kill the day and did some great shots with her water beaded feet. The Bad: Blue Screens!!! If you've ever had a blue scr
Post a Comment
Read more 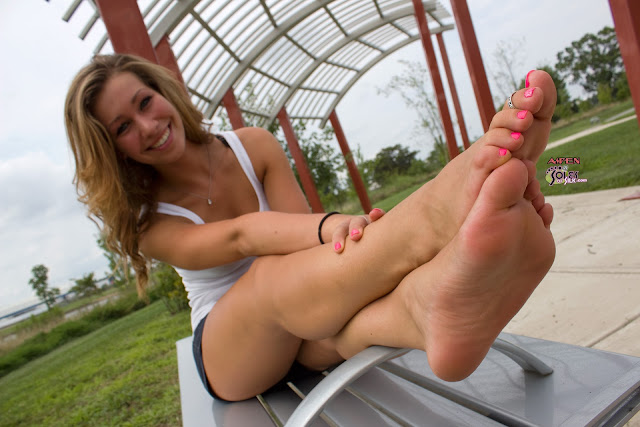 Soles of Silk's newest addition to the model roster, Aspen. The blog below was originally published in  Soles of Silk's  Column section. It was archived and then republished here in 2016. This week marks a number of exciting new additions and changes to Soles of Silk. There are quite a few to go over, so I broke them down by category: Aspen's Arrival I've done it again. I've added another new sole mate to the model roster immediately after her 18th birthday. Her name is Aspen and she was only a day older than 18 when she did her first sets. The photo above is from the set I decided not to post first, so consider it an early preview. Aspen, who I work with, has been wanting to pose for me for over a year. She's friends with a few of the girls at work who also pose, namely Ryan . Knowing the other girls pose and have fun with it, she's been eager to take part. I, of course, was counting down the days too. Aspen and I had originally planned on doing a h
Post a Comment
Read more
More posts
Follow @solesofsilk