Showing posts from October, 2011
Show all

An Up & Down October 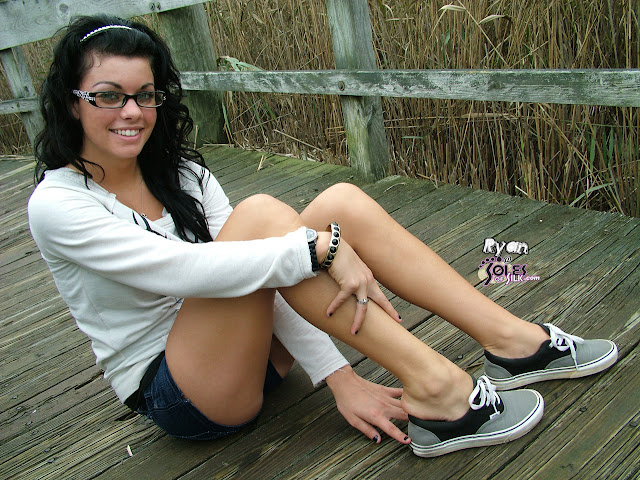 Ryan wore these shoes, without socks, all day long at school before shooting. Oh so nice! The blog below was originally published in  Soles of Silk's  Column section. It was archived and then republished here in 2016. October. What a month it has been as far as the site is concerned. Some of it good, some of it, not so much. As the saying goes, which do you want first? The good news, or the bad news? Oh wait, you can't answer. I guess the good news comes first. Good News Items Alienware Aurora ALX -  The computer I had been running was a custom built, bare bones system that I had built roughly six years ago. I got it to be close to top of the line then, so it wasn't until recently that I determined it was time to start looking for something else. Well, last week marked the first update with the  Alienware Aurora ALX system that I had built and man is this thing FAST! I won't go into all of its specs, but I'm loving this thing. Shoot: Ryan - I recently did a
Post a Comment
Read more
More posts
Follow @solesofsilk