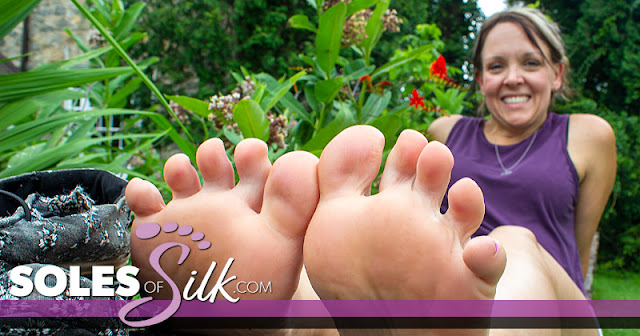 I wanted to take a second and keep everyone informed of a small possible change coming up concerning the January 2023 update schedule. The January 25, 2023 update will most likely not include a brand new set. After a busy holiday and me taking a brand new full time job, I have been unable to schedule shoots for new content over the last month. That being said, I will not be skipping the update.

Since I usually post a set, clip, and bonus item week to week, I will double up on clips for that week. That is unless someone finds me open time this weekend. Not counting on it, but it is a possibility. I sent out several Star Model Interviews that should be making their way to the site once the models finish up with them. You should be seeing those hitting the site soon. Another idea I had was to go back and remaster an older set, or create some extra downloadable art. So rest assured, something will be going up next week.

If things stay to plan, I should be back on track for the February 2, 2023 update. Abby and I have plans to shoot on Saturday, January 28 before we watch the Royal Rumble. I should be able to grab a few sets that day.

I've also talked with Allie and we're hoping to get something in during early February. We've tossed around several ideas with a few of them being a bit messy. She really loved stepping in a Pumpkin Pie back in 2021 and has been itching to do another food one, or two... or more.

Leah and I spoke as well, but we haven't set a date. I do want to get her more involved though. She's a ball of energy when I have my camera pointed her way and she sure knows how to tease foot bois.

Kelsey, who is this week's update model might be able to squeeze something in, but between work and family, she's been a bit busy as of late.

Speaking of Kelsey, one of her friends has agreed to shoot. Like Kelsey, she's quite busy with work and family, but we're hoping to work in her debut sooner rather than later. So yeah, hopefully everything is back on track and I am back to building up some sets as I normally do.

This will be the first week since the site opened on December 29, 2004 to where a new set may not be published. I apologize for any inconvenience and I will keep everyone informed.