To celebrate another year of Soles of Silk, it's time for the Annual Soles of Silk Trivia Contest - a chance for you to win free membership time. I wish everyone the best of luck!

Contest Rules
- Copy and paste the questions below into an e-mail with your answers and send them to me at footphotographer@yahoo.com. I will ONLY accept entries via e-mail. If they're sent/posted anywhere else, they will be disregarded. And PLEASE, include a subject in your e-mail. In past years people have left it blank and they went directly to the spam folder.

- There are six levels of questions below. With each level, the questions get tougher and may require that you have had, or have membership access to the site. This is my way of saying thanks to current/past members. Each level of question is also worth more points with the final question being worth a possible 25 total points - 1/4 of the total possible score of 100 points.

- Your answers MUST either be listed under the questions on your entry, or feature the question # before each of your answers. Failure to do so will make your entry null and void.

- Both members and non-members can enter the contest. For those who win: Members will have free membership time added to the end of their subscription (non-reoccurring memberships), or will have months where they are not billed (reoccurring). Non-members will have new accounts created for the length of the prize won.

- Be sure to e-mail me from an address that I will be able to contact you from in case you earned one of the below prizes.

- Deadline for entry is Saturday, February 4, 2017. Any winners will be notified after this date.

- All entries must be submitted in English.

(3) 2-month memberships - Awarded to the three (3) people who scored the third, fourth, and fifth highest totals.

Perfect Score - I will add a bonus month to anyone's prize who happens to answer every question correctly and get all 25 points of the bonus question.


1-Point Questions (5 Total Possible Points)
1. Which model was featured in the 2016 Wu's Feet Links feature set titled, "The Ferris-t of Them All?"

2. If you add up the US shoe sizes of the 2 models with the largest shoe sizes to be published in sets in 2016, what would that number be?

3. Which of the following models did NOT have a set published to the site during 2016: Abby, Bobbie, Charlee, Emerald, Felicia, Jamie, Kayleigh, Mandy, Mindee, Nikki, Rachel DD, Reagan, Rose, or Wendy?

5. Which Soles of Silk model was featured in a Wu's Feet Links interview in 2016?

6. Both Mindee and Cierra had sets featuring bright pink socks in 2016. Which model wore knee high socks and which one wore over the knee socks?

9. Which model snipped the balls off of gummi dicks in a size tease set in 2016?

3-Point Questions (15 Total Possible Points)
11. Which model was featured in a set in 2016 that featured nude pantyhose and high heels covered in comic strips?

13. Which model was featured in a workout themed set while it was raining in 2016?

14. What type of amusement park ride can be seen on the headboards of Mindee's Swirl Lollipops set?

15. In the Tease Avatar Series, which 3 models have an avatar that reads something other than "Size Matters" as their slogan?

16. Name all four models who Mindee introduced to the site during the "Hot Feet Week: 2016 Edition" shoots.

18. Which model named Bruce Willis and Amber Rose as two celebrities she'd most like to have rub her feet in an interview in 2016?

19. Which 4 models currently have avatars found in the Bigger is Better Avatar series?

20. Mindee found the feeling of the funnel cake mix inside her shoes to be "kind of gross." What two "words" did she use to describe the feeling in more detail?

21. Which of the following 5 models are NOT featured in artwork submitted by Sherman Drake in 2016: Aspen, Charlee, Jamie, Abby, Mindee, Olivia, Molly, Aliza, Jasey Rae, or Rilynn?

22. How many tiles were removed during 2016 from the Wu's Feet Links July 2017 Feature Teaser featuring Alice?

23. What job title/position does Jasey Rae hold on her Ravens football card artwork?


25. Match the following 5 models to the number of photos they had published to the site during 2016. These models are: Alice, Cierra, Jasey Rae, Kaycee, and Kelsey.

Bonus. The image below contains background/foreground segments from 25 different sets that were published to Soles of Silk during 2016. Name the model that appeared in each set and earn a bonus point for each one you get correct. 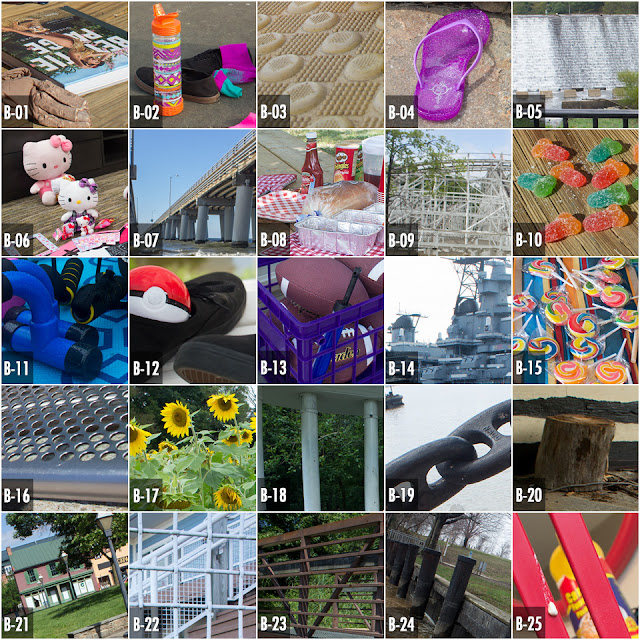